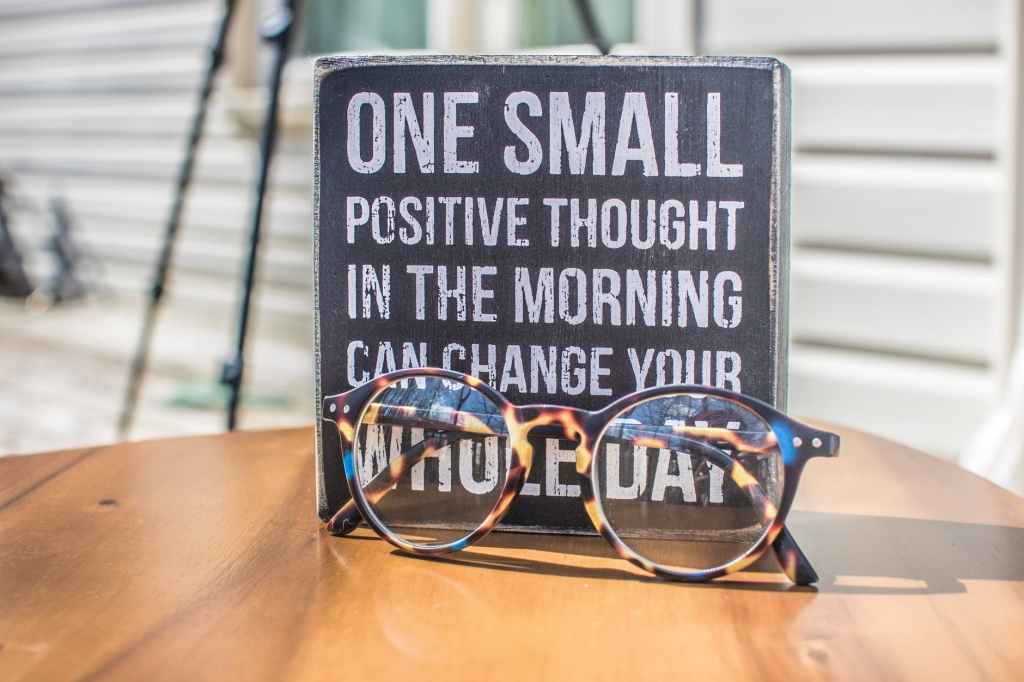 Photo by Binti Malu on Pexels.com

In this post, I’ll look at what activities you can do with a short text in your English language classes. There is no agreed maximum length for a short text, but I would suggest that a short text includes fewer than 200 words.

There are many reasons why short texts are an effective teaching resource, and not just for low-level learners who struggle to deal with longer texts.

Short texts are ideal for classroom use, since they can be subjected to intensive grammatical and lexical study, without overtaxing learners’ attention or memory, as may be the case with longer texts.

Other reasons to use short texts include:

I am not suggesting that longer texts should never be used in the classroom but I do think that using longer texts for comprehension tasks (learners read a long text and answer content questions and/or learn new vocabulary) can often be done at home.

There are many types of short texts across a variety of writing genres:

How can we use short texts?

Short texts can be used to set the context for a particular lesson. We can use them to:

They can also be used to raise awareness or provide a model of specific linguistic features:

Short texts can be used to practise all four skills.

Simple activities we can do with a short text

The teacher reads out a short passage three or more times. The learners write down key content words during the first reading. Then, they compare with their partners. They add more content and grammatical words during the second dictation. They compare with their partners again and try to write the entire text. The teacher reads the text again and the learners made any changes and/or additions. After the third reading, learners compare their text with the original.

The teacher hands out a short text but the heading or title has been removed, The learners have to choose from several suitable titles or they guess the original title.

Take a text with between 3 and 10 sentences. Each small group/pair is given the words from a single sentence in the text. They are asked to put the words in the correct order. Then, they are given the jumbled words from a different sentence and order them into a sentence. Finally, the groups are asked to put the ordered sentences in the correct order to reconstruct the original text.

The teacher removes several keywords (content or grammar) from the text. They read the text to the learners. The learners have to fill in the gaps. There are simple and free online cloze generators such as this one.

This is the same exercise, except that the words removed from the text are shown to the learners (usually in a box above or below the text).

Several content words are removed from the text and replaced with nonsense words. The teacher hands out this new text and the learners have to guess what the original words were. They should be encouraged to focus on word type and meaning from the context.

The text is placed around the classroom. One learner in each group is nominated to be the scribe (writer). The other learners read the original text, try to memorise a sentence, and then read it back to the scribe as a dictation. This works better if each sentence is written on a single sheet of paper.

The teacher rewrites the text with small errors (spelling, grammar, incorrect words, false friends etc. The learners have to correct the errors. To make it easier you might want to: a) state the number of errors or b) indicate which words are incorrect.

The teacher takes a paragraph from a longer text (the first paragraph in a news article). The learners have to write the next paragraph. Then, they compare it with the original text.

The teacher removes punctuation marks from a short text. The learners are asked to punctuate it.

The learners are given a short text, e.g. 100 words. They are required to add details to make it into a longer text (200 words).

One learner is given the opening paragraph of a news article, which usually contains the basic facts (Who? What? Where? When? Why? How?). They are given time to invent the details. The other learner plays the role of the reporter and interviews their partner.

Learners are given a short text about a product or service. They use it as the basis to create a radio or video advert. They write a script and then produce the audio/video.

The learners are given a short text which is written with simple and common words. They have to rewrite it with synonyms.

The learners are given a short text and are asked to rewrite it for a specific audience. For example, a short article from a serious news site could be rewritten for a tabloid audience.

The learners are given a short text and are asked to create a diagram, image, advert, or slide presentation about it. Then, they have to present it to the rest of the class. Instagram.

The learners are given a short text which they have to transform into a social media post. Twitter is great as it has the 140 character limit.

A mini-saga is a very short story written in 50 words. Here are some examples. One way to use them in class is to ask them to read one and then add the details. This could be done as a dialogue, a longer story, or even an interview speaking activity.

Of course, getting your learners to write their own mini-sagas is a great activity too.

There are many ways to use small texts in class. What other ideas do you have?

iThere are no comments