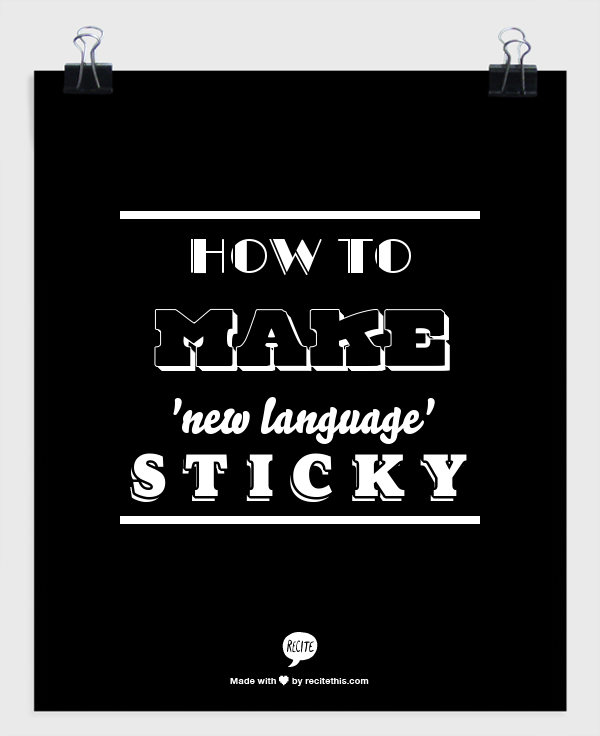 A man goes on a business trip to a city in a small country in Europe. In the evening, he leaves his hotel room and goes to a local bar for a drink. He orders a cocktail and drinks it while he watches a sports game on TV.

He wakes up the next morning in a bath full of ice and a severe pain in his lower back. Next to the bath, there is a chair. On the chair there is a note and his mobile phone. He reads the note. It says the following:

Call this number or you will die.

For a moment, he doesn’t know what to do. He makes up his mind and calls the number. The voice tells him to stay where he is and somebody will fetch him. Minutes later, some men in white coats arrive to take him to hospital. As he is in the ambulance, he asks one of the men what is going on. The man tells him that he has been drugged and that while he was unconscious, one of his ………… was removed!

Now, even if you don’t know the word for ‘kidney’ in English, I am sure your mind created a mental image of a kidney as you were reading the end of the story.

In fact, many of you have probably heard this story, although some details may have been different in the version you know. What is amazing about the ‘kidney thieves’ story is that so many believe it but it has been proven to be an urban myth ( a story that people think is true but actually never happened).

The story, however, has all the ingredients of a story that sticks in the mind.

And, if you didn’t know the word ‘kidney‘ before, I’m sure you won’t forget it after hearing it in this chilling tale.

In their best-selling book Make it Sticky, Chip and Dan Heath talk about the key components of memorable ideas. While their focus is on brands and business, their model for making ideas memorable may also help you learn new language.

If you want to learn new words and phrases in English, applying these principles should help you remember them.

When you learn an item of new language, you need to write a simple definition.If your definition for a new word is too long or complex, you are unlikely to remember it. Make sure your definition can be written in fewer than 10 words (fewer than 7 is even better). Even better, draw a picture if you can.

After writing your definition, write a sentence using the new language in context. Make the sentence funny, strange, dramatic or even ridiculous. The important thing is that you create a surprising but vivid image that you will remember.

3) Make it credible and concrete

While unusual or unexpected sentences are likely to be more memorable, if they are too strange, you are likely to forget them. Remember that a great way to really learn new language is to teach it to another person. Sentences which make no sense are too far from reality to stick in the memory. Also, it’s a good idea to use examples which relate to your own life or experience.

I remember far more from my Biology lessons at school than from my Physics lessons. The reason why is that my Biology teacher loved to shock us by asking us to dissect frogs’ hearts or he’d throw rats’ eyes at us. Disgust is a very powerful emotion, along with anger, fear, contempt, joy, sadness and surprise, and creating sentences which appeal to one or more emotional states should result in better retention of the new language. The story above works on many levels and evokes a range of emotions.

5) Make a story around the new language

The best way to make something memorable is to build a story around it, like the word ‘kidney’ in the example. You don’t need to create a script for a film but using the new item in a short anecdote will definitely increase your chances of remembering it. A short dialogue is especially effective for phrases, idioms, phrasal verbs or proverbs. Of course, creating even a short anecdote takes time and effort but I’m sure your hard work will pay off when you find yourself being able to use the new language in real-time communication.

When you come across a new item of language:

Here is a link to a video lesson by TED-ed on Make it Sticky.